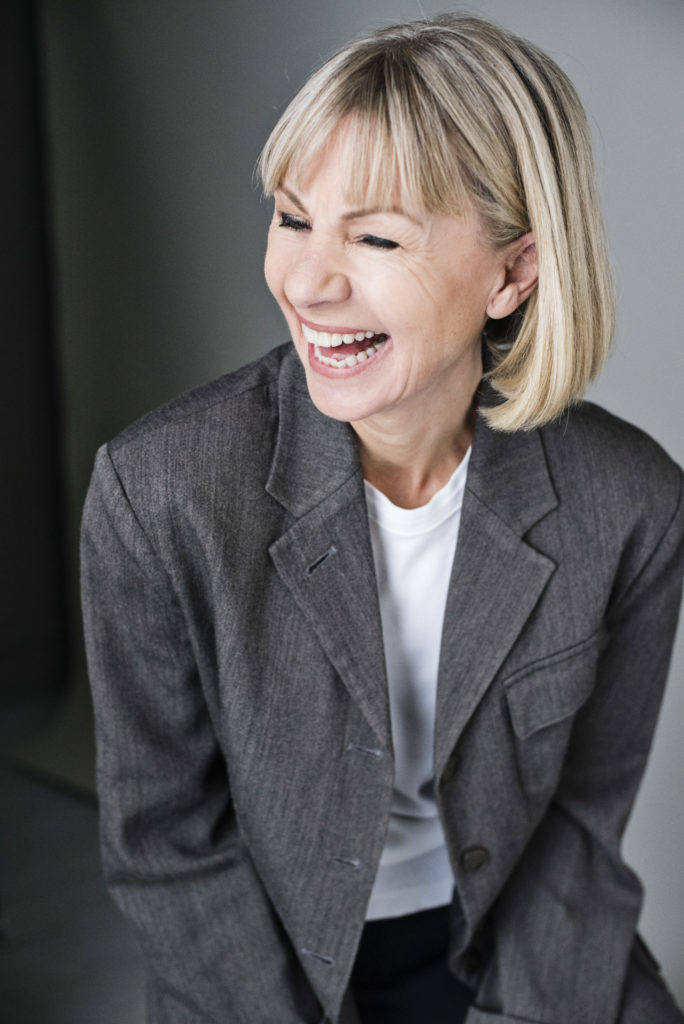 Kate Mosse is the author of eight novels & short story collections, including the No 1 bestselling The Burning Chambers Series – The Burning Chambers and The City of Tears – as well as the multimillion selling Languedoc Trilogy - Labyrinth, Sepulchre and Citadel - and No 1 bestselling Gothic fiction including The Winter Ghosts and The Taxidermist's Daughter, which she has adapted for the stage. Her books have been translated into 38 languages and published in more than 40 countries. She has also written four works of non-fiction – including An Extra Pair of Hands (Wellcome Collection, 2021) - four plays, contributed essays and introductions to classic novels and collections.

A champion of women's creativity, Kate is the Founder Director of the Women's Prize for Fiction - the largest annual celebration of women's writing in the world - and sits on the Executive Committee of Women of the World. She is the Founder of the global campaign - #WomanInHistory – launched in January 2021 to honour, celebrate and promote women’s achievements throughout history and from every corner of the world. She was awarded an OBE in 2013 for services to literature and women and was named Woman of the Year for her service to the arts in the Everywoman Awards. She is a regular guest on book & arts shows on radio and television. She also writes and presents documentaries.

Kate hosts the pre performance interview series at Chichester Festival Theatre in Sussex, chairs Platform Events for the National Theatre in London, as well as interviewing writers, directors, campaigners and actors at literary and theatre festivals in the UK and beyond. Kate was awarded a Fellowship at the Writer's House in Amsterdam in 2019. She is also Professor of Creative Writing & Contemporary Fiction at the University of Chichester.

Kate lives full-time in Chichester, though visits Carcassonne whenever possible. She is currently working on a documentary inspired by #WomanInHistory and working on the third novel in 'The Burning Chambers' series, which will be set in Amsterdam, Tenerife and South Africa ready for publication in 2022.

In 2019, Kate was honoured to be presented with a medal for services to culture by the City of Carcassonne. It is because of buying a tiny house in the shadow of the medieval city walls of Carcassonne in 1989 - and becoming inspired by the landscape, the beauty and the history of the region - that Kate became the writer she is.

The Mistletoe Bride and Other Haunting Tales (short stories, Orion, 2013)

The City of Tears (Book 2 The Burning Chambers Quartet, Mantle, 2021)

The House: Behind the Scenes at the Royal Opera House, Covent Garden (BBC Books, 1995)

We Need to Talk About Kevin by Lionel Shriver (introduction – Serpent’s Tail, 2010)

The Turn of the Screw & Owen Wingrave (afterword - Picador Classics, 2018)

This is How We Come Back Stronger: Feminist Writers on turning Crisis Into Change edited by the Feminist Book Society, And Other Stories, £14.99

‘A note from Kate on her #WomanInHistory campaign'

Welcome to #WomanInHistory, the global campaign to honour and celebrate the incredible women of the past in whose footsteps we walk. The campaign began during the publication week for my latest novel, The City of Tears, at a FANE event on 20 January 2021. In an event with Jojo Moyes - with special guests Bernardine Evaristo, Ken Follett, Lee Child, Bettany Hughes, Paula Hawkins, Anita Anand, Sara Collins, Professor Kate Williams, Julia Spencer-Fleming, Madeline Miller and Damian Barr - we invited everyone to nominate a woman from history they wanted to champion or thought should be better known.

The idea for #WomanInHistory is simple: to acknowledge women from every race, every age, every country of origin or adoption, working in every field and to applaud their achievements. To put their names back into the history books.

Within the first few days of launching the global public campaign on 27 January on my Twitter, Instagram and Facebook channels, we had thousands of nominations from every corner of the globe - Syria, Scotland, New Zealand, Iran, Nigerian, Turkey, China, Pakistan, France, Iceland, England, Germany, Wales, Poland, Ireland, Japan, Korea, India, Slovakia, Greece, North America, Brazil, Wales, Vietnam, Argentina, Vietnam, Nigeria, you name it! Women from every period of history - the far distant past, the recent past and those who are making history today – and working in every discipline: scientists, inventors, sportswomen, spies, chemists, journalists, writers, medics, rebels, leaders, martyrs, painters, composers, campaigners, actors, women of courage and warrior queens, astronauts and engineers, sculptors and philanthropists, conservationists, astronomers, physicists, pirates, agents of change, poets, designers, women of faith and women of conviction, women who refused to accept limitation, women who stood up for what they believed, women who stood up for others. Quiet revolutionaries and those who burned bright. Some of the names are familiar, others should be far better known or more generally known outside their communities. Too many are woman who had to live with their achievements being ignored, misrepresented or misattributed.

Our original intention was to publish all the names and dates of those nominated on 8 March 2021, International Women’s Day. But, thanks to the sheer volume of suggestions, we decided to begin with celebrating our ‘First 500’ with further lists to be added, as the mighty job of putting together biographies, checking dates and names continues. You can read more here. You can find my curated reading lists – about and by brilliant women nominated - at: https://uk.bookshop.org/ and since the #WomanInHistory campaign just one part of a worldwide community working in this area to honour the achievements of women of the past, we’re in the process of putting together a list of other organisations and social media campaigns to check out including @OnThisDayShe and @she_made_history to educational charities such as @the_female_lead and other trade organisations.

#WomanInHistory is about celebration. It’s about making a contribution in this area where many women and organisations all over the world are already promoting and advocating for women of the past. It’s about being inspired, about honouring all the women to whom the world owes so much, it’s about putting women back at the centre of history.