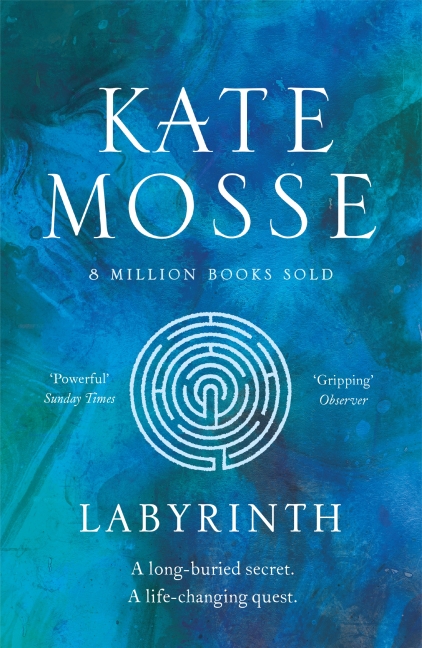 Three secrets. Two women. One Grail . . . 10th Anniversary Edition of the spellbinding No. 1 bestselling novel.July 1209: in Carcassonne a 17-year-old girl is given a mysterious book by her father which he claims contains the secret of the true Grail. Although Alais cannot understand the strange words and symbols hidden within, she knows that her destiny lies in keeping the secret of the labyrinth safe . . .July 2005: Alice Tanner discovers two skeletons in a forgotten cave in the French Pyrenees. Puzzled by the labyrinth symbol carved into the rock, she realises she's disturbed something that was meant to remain hidden. Somehow, a link to a horrific past - her past - has been revealed.

Saturated with a passionate understanding of the region's past in a way that puts more conventional historical accounts to shame. Mosse wears her learning so lightly, knitting her historical research so neatly into her narrative, that we never get the slightest sense of being preached or lectured to... [conveying] the texture of various patches of the past with such rich complexity.
GUARDIAN

This is a novel clearly fuelled by an authorial obsession with a history, region and concept. The settings are evocative and... there are also some powerful dramatic scenes: the climactic moments where the good and evil women meet and battle it out are particularly compelling... [An] intriguing...passionate book.
SUNDAY TIMES